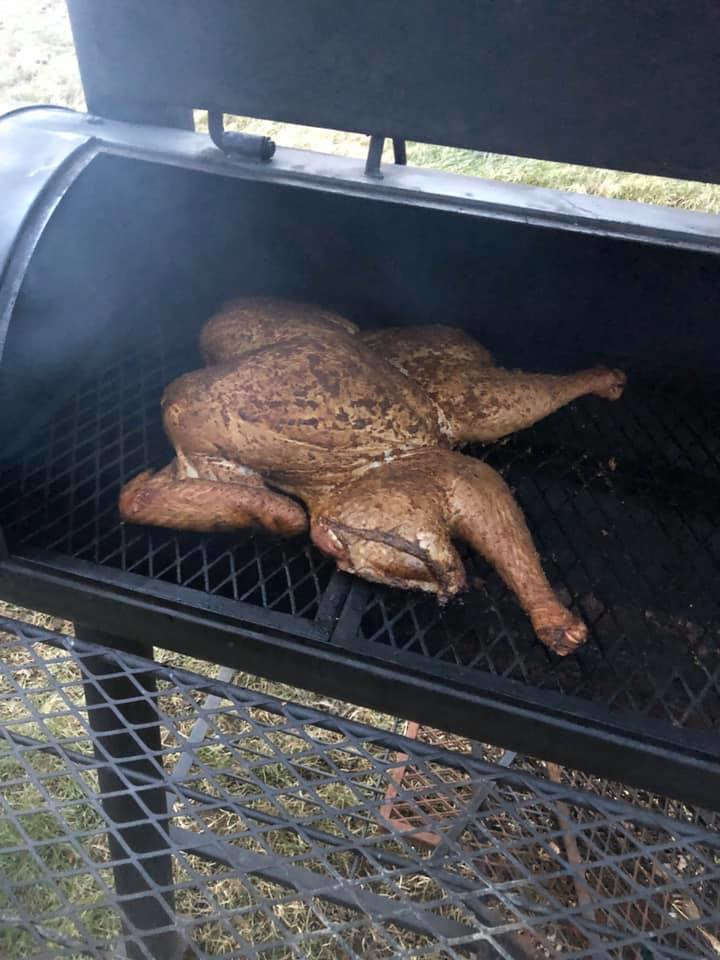 Throughout the country, every state it seems has their own version of barbecue. Many have become so well defined and unique to their own area, that they have developed a strong enough reputation to be found elsewhere.

Often times abundance of a particular livestock or even sauce that matches the local cuisine can be the deciding factor of what designates a specific style. Here are many well know BBQ styles known across the USA.

If you are in Carolina, then you are likely going to try vinegar barbecue. Traditional style is with pulled pork or sometimes shredded chicken. The stte is sharply divided with East favoring the purity of their sauce and the Western part of the state ok with the addition of some tomato added to the base.

Whether you are smoking a whole hog or a boston butt, the only thing more controversial than purely vinegar is by bringing up the UNC vs Duke rivalry.

If you are in Missouri or any of the surrounding states, tangy and spicy sauces rule the area. Slathering all forms of ribs and other slow cooked meats with tomato based sauces are know in these parts as Kansas City Barbecue.

People from this area are loyal to their recipes and believe everyone else has it wrong if they do it otherwise.

Since Texas has such an abundance of cattle, it is no surprise that most of their BBQ is beef. Since they love grilling it often, don’t be surprised if they mix it up by slow cooking it with smoke and finishing it off with a sear. Slather it in barbecue sauce and dig in.

You’ll find a lot of pork ribs being smoked in Tennessee and the big differentiator here is they are seasoned with a dry rub. Now traditionally you can slow cook them and straight up eat them that way or add a thin sauce when served, but it is a unique style that takes practice so as not to dry them out. But delicious and worth the effort for the uniqueness of little to no sauce.